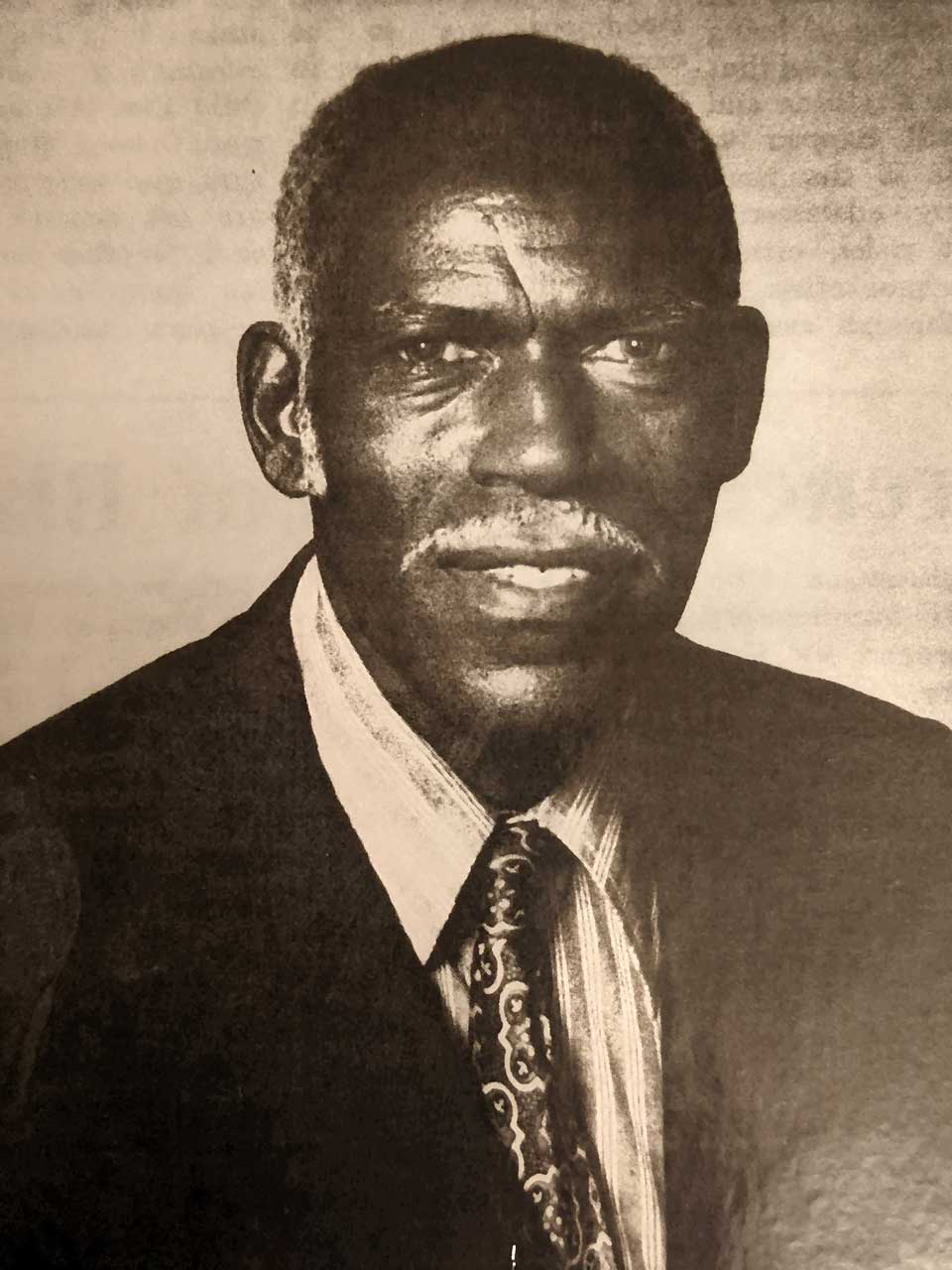 Our journey started with Uncle Anthony H. Eddings who was born on Saint Helena Island, South Carolina on July 12, 1915. “Judge Eddings”, as he was commonly referred to, attended the Historic Penn School from 1928 to 1936. After graduating from Penn, he attended South Carolina State College (now South Carolina State University). In 1968, he made history when he was appointed to be one of the first African American Magistrates in South Carolina since the Reconstruction Era. He was later recognized for this appointment during an interview on CBS’s “60 Minutes.” Judge Eddings served in this position until 1980.
Louis Dore, the founder of the Dore Law Firm, was greatly impacted by his uncle’s contributions to the legal field. Louis attended Morehouse College and later graduated from the University of Georgia’s School of Law. Upon graduation, he returned to Beaufort where he served as legal counsel for the Beaufort Jasper Comprehensive Health Services. While there, he helped bring drinking water to rural communities and fought for the rights of African American doctors in Beaufort and Jasper counties. He also secured grants to provide for a grocery store on the remote island of Daufuskie.

In 1980, Louis became the one of the first African American lawyers to serve as a senior partner in any law firm across the state. In 1991, he opened a solo practice. His sons and cousin joined him in the practice within the first 10 years until Louis’ untimely death in September of 2019. 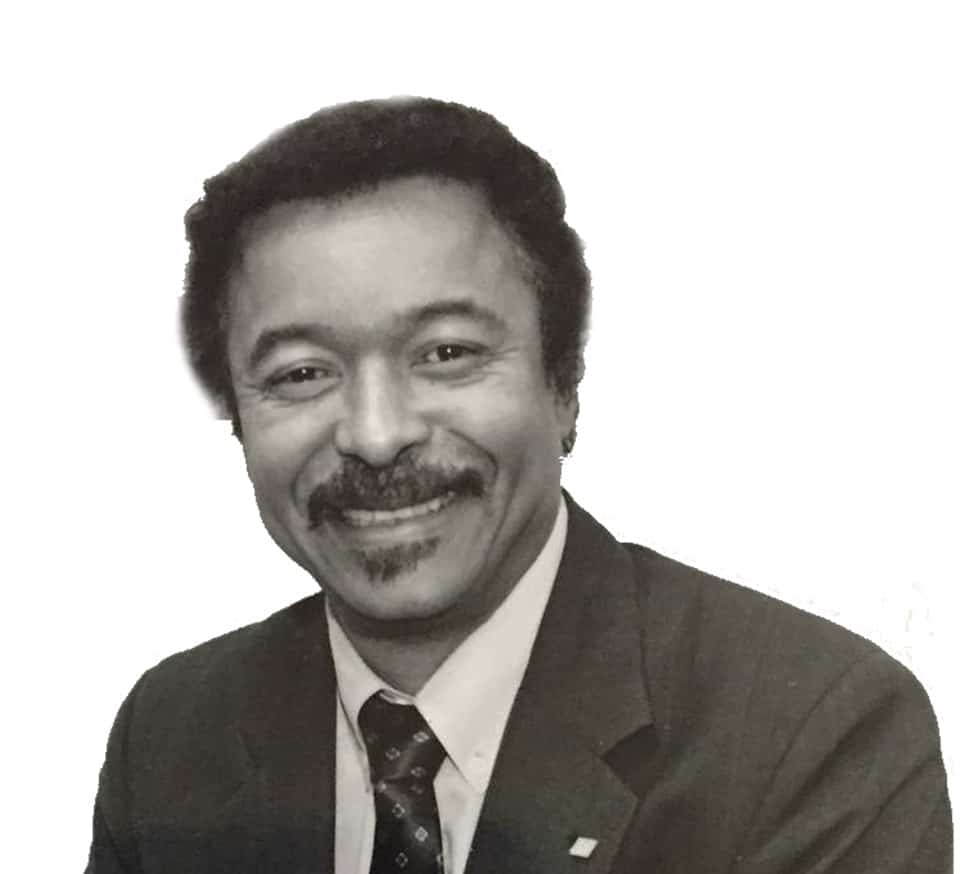 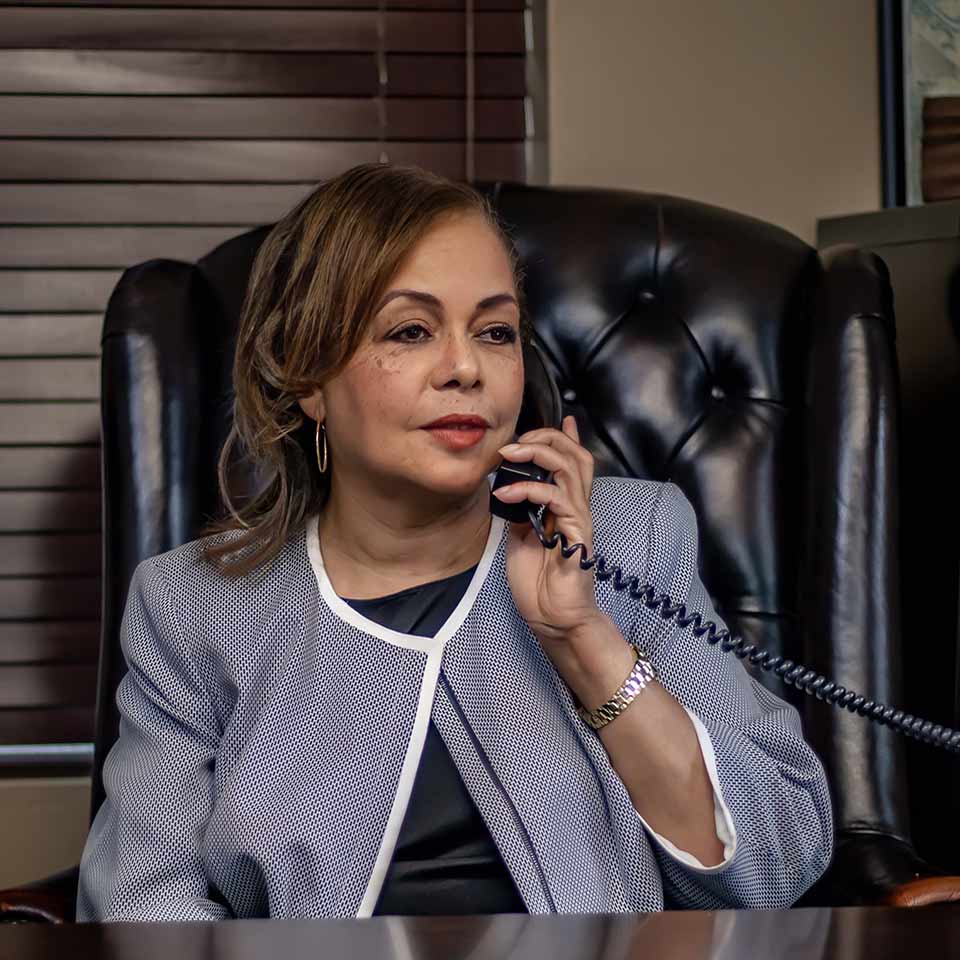 Cheryl is a Battery Creek High School graduate and was valedictorian of her class. She received her undergraduate and law degrees from the University of South Carolina. During the past years, Cheryl has volunteered for several non-profit organizations in Beaufort County.

Prior to coming home to Beaufort, Cheryl practiced law as an Assistant County Attorney for Richland County in Columbia, South Carolina. While there, she also practiced with various personal injury law firms.

During her more than 20 years of practice in Beaufort, Cheryl has garnered a reputation for handling complicated and complex personal injury and domestic relations cases. She represents her domestic relations clients with a hands-on approach during some of the most difficult times in their lives. Cheryl’s hard work has culminated in multi-million-dollar results for her personal injury clients. She handles eighteen-wheeler accidents, serious motor vehicle accidents, and workers compensation cases. She loves being able to practice law in her hometown and addressing her clients’ needs here and in the surrounding communities.

Anthony O’Neil Dore was raised in Beaufort and graduated from Beaufort High School. He received a bachelor’s degree of Arts from Morehouse College in 1994. In 1997, he received a Juris Doctorate Degree from the University of South Carolina School of Law. After graduating from law school, Dore served as a Law Clerk for the Honorable Gerald C. Smoak, resident Judge of the Fourteenth Judicial Circuit. Thereafter, Dore served as an assistant Solicitor for Randolph Murdaugh III, in the Fourteenth Judicial Circuit Solicitor’s office. Dore joined the Dore Law Firm in 2000. His practice is primarily in personal injury and criminal defense. His practice focuses on automobile accidents, motorcycle accidents, trucking accidents, and wrongful death cases. Although his primary trial practice is in Beaufort, Jasper, Hampton, Colleton and Allendale counties, Dore has cases all over the State of South Carolina where he enjoys an excellent reputation. 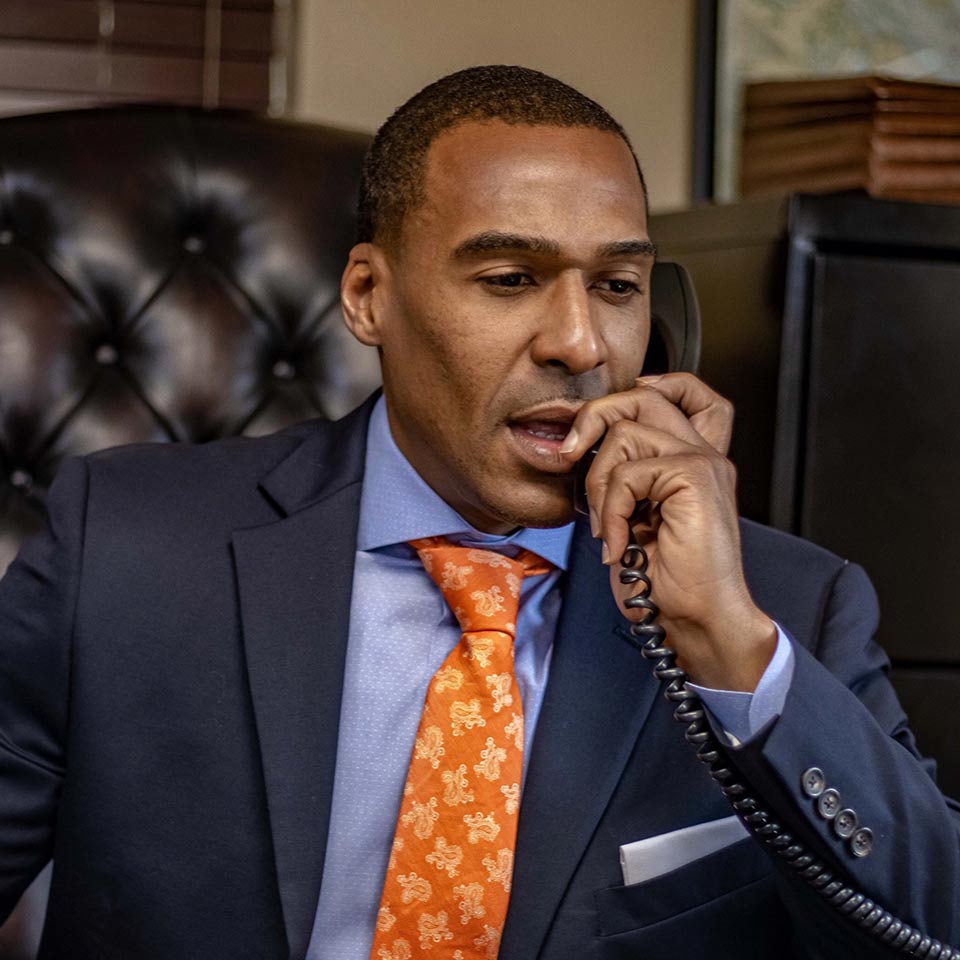 Bertrand O’Neil Dore, a senior partner with the Dore Law Office, has served the Beaufort Community and surrounding Low Country areas for years as an experienced personal injury attorney. He matriculated at Morehouse College in Atlanta, Georgia where he earned a Bachelor of Arts degree in Political Science with a focus on Pre-Law in 1998. While at Morehouse, he was a member of the National Association for the Advancement of Colored People (NAACP) and the Morehouse Business Association.

After successfully completing undergraduate school, Mr. Dore pursued his juris doctor degree at the prestigious Howard University School of Law in Washington, D.C. It was at this institution that he was afforded the opportunity to study abroad at the University of Western Cape in Cape Town, South Africa during the Summer of 2001. At this institution, one of his professors was a Supreme Court Justice in South Africa. Mr. Dore graduated from Howard University School of Law in 2002.

After passing the South Carolina Bar Examination, Mr. Dore was invited to practice with his father, Louis O’Neil Dore, his brother Anthony Dore, and his cousin, Cheryl Doe at Dore Law Office. Mr. Bertrand Dore is well known and respected in the Beaufort community where he has distinguished himself as one of the best personal injury lawyers in the Low Country as well as in the state of South Carolina. Handling personal injury cases is Mr. Dore’s passion as well as an area in which his skills are renowned.